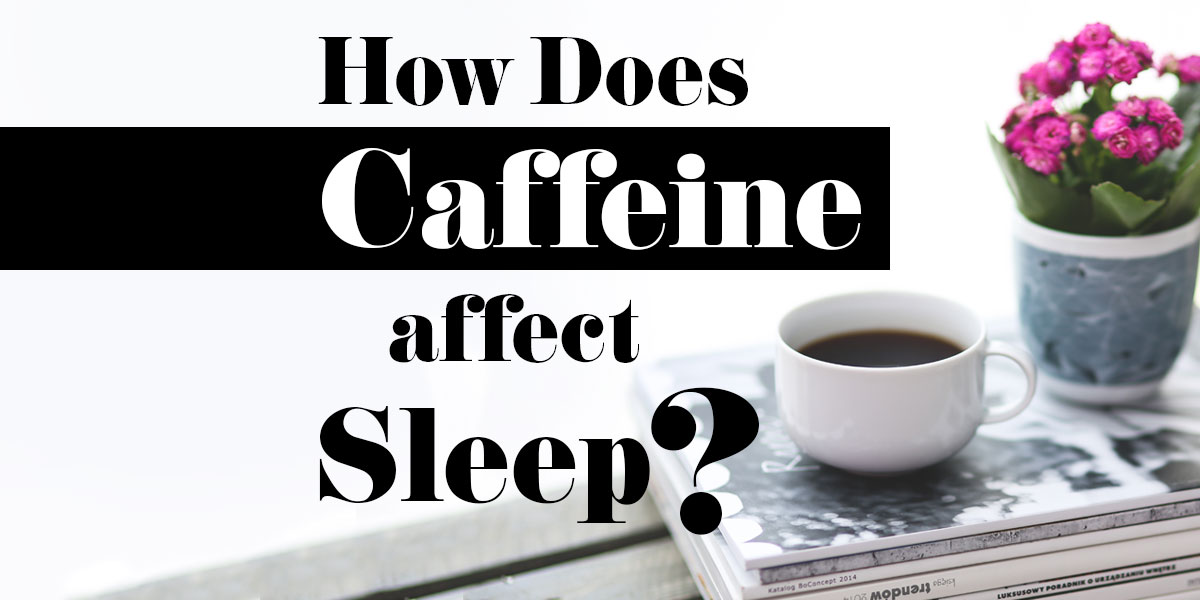 How Does Caffeine Affect Sleep?

As far as naturally-occurring drugs go, caffeine is one of the most commonly used options around the world. The stimulant can be found in coffee beans, cocoa leaves, and tea, and is added to other products like energy drinks and soda. Most of us consume caffeine on a regular basis, even if it’s only in a small amount, and do so knowing that it gives us the energy to carry on throughout the day. But is that really true, and is there an aspect of caffeine that we’re missing?

In truth, while caffeine does affect the central nervous system and make you feel more alert, it does so at the cost of blocking adenosine, a neurochemical that promotes sleep. Adenosine builds up as you’re awake, eventually leading to sleep, but by blocking it caffeine delays that tired feeling, even as its actual stimulating effect fades. This has some surprising consequences that reach beyond getting less sleep.

To better explore just what caffeine does to the human body and how it impacts sleep, we first need to look closer at what caffeine is and how we consume it. We already know that it’s a drug found in plants, but don’t let the word “drug” scare you. Though large amounts of caffeine can cause trouble (which we’ll get into shortly), it is not inherently dangerous on its own. In terms of how we consume it, drinking is the preferred method, with coffee being the drink of choice for most Americans.

Your stomach and small intestine are caffeine’s entryway into your bloodstream. It’s here where it works its magic, and fast: caffeine can begin increasing adrenaline production and blocking adenosine fifteen minutes after that first sip. This quick action is why so many people turn on the coffee pot as soon as they roll out of bed: the caffeine in their cup will quickly blog the lingering sleepy feeling and get them moving.

However, caffeine is hardly a short-term boost, as it can take a full twelve hours for your body to fully use every drop in your system. In that time the stimulating effect gradually fades, but the initial perk you get may fade away quicker than the adenosine blockers. In short: the energy boost could fizzle out before a tired feeling can begin building up again. That means you could end up being awake when you want to sleep and struggling to do nod off.

So caffeine may keep you awake when you’d rather be counting sheep. That’s inconvenient to be sure, but is it really all that bad? Perhaps not on its own, but there are many more potential issues that come along with caffeine consumption. These can be particularly dangerous because they aren’t as well known in the public consciousness.

Dopamine is sometimes referred to as the happiness chemical. Dopamine activates the pleasure centers of your brain, creating a sense of reward. This may explain why some people are in a better mood once they’ve had a cup of coffee, but there are some darker undertones to what’s actually happening in such instances.

There’s more to dopamine than a simple pick-me-up. Because the brain reacts to positively to it, over time it can actually form an addiction. This can be observed in amphetamines, for example. Some people may joke that they’re addicted to caffeine, but it’s actually a very real condition, making the “need” for it feel more desperate.

When caffeine intake has reached this level, changes in behavior can become very noticeable. Increased irritability when without caffeine paired with a need for more in order to reach the same levels of alertness they once obtained so easily. Building up a tolerance to caffeine is a real possibility. Not surprisingly, it can lead to more caffeine consumption, worsening negative symptoms.

Your body produces the hormone melatonin, which helps regulate your sleep-wake cycle. If you’ve fallen into a groove where you wake up at roughly the same time every day and begin to fall asleep around the same time every night, that’s thanks to melatonin. Caffeine interferes with the production of melatonin, disrupting this cycle, taking that regular bedtime and turning them on their head.

You might think that this, too, is a short-term effect, but you’d be wrong. Though your body will naturally right itself, one disrupted night can throw the cycle off for days. What’s more, your body will actually compensate for any sleep you lost because of this disruption: when you get too little sleep, the amount will be added to the next time you’re catching z’s.

The suppressed melatonin also means that the quality of your sleep—as well as the amount of sleep you’re getting—will lessen. When we say “quality of sleep,” what we mean is how deep the sleep is. Deep sleep is more restorative to your body, whereas a shallow sleep will leave your feeling groggy even after you wake up. With the sleep cycle disrupted, you’ll have a much more difficult time reaching those deep levels of sleep.

Can increase feelings of stress and anxiety. 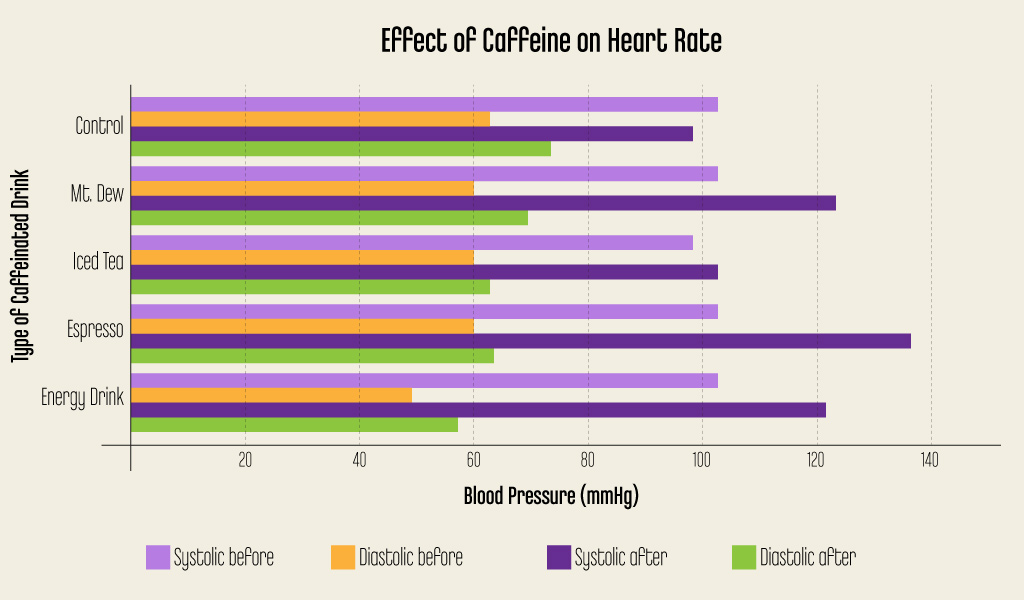 Among all the physical effects that caffeine has on the body, there’s a one-two punch that really does a number on us: spiking heart rate and blood pressure. These symptoms alone can make you feel uneasy, perhaps as a side-effect of being more alert, but together they can actually lead to increased production of the stress hormones epinephrine and cortisol. Besides the increase in anxiety, it can lead to paranoia, irrational thinking, impulsiveness, and depression.

Likewise, anyone who takes medication—prescriptions or otherwise—should talk to a medical professional about how caffeine could be interacting with what they’re taking. While caffeine is part of some medications, it can create negative interactions with others, worsening symptoms like anxiety and depression. Given how few of us view caffeine as the psychoactive drug it is, it’s not surprising how many of us don’t give a second thought to taking our meds with our morning cup of coffee. Not knowing the dangers, we may very well be making things worse.

This one may be a bit of a shocker for anyone who has taken a close look at their aspirin or pain reliever. Caffeine is used as a component of these drugs to help speed up their effectiveness. That’s why some folks turn to caffeinated drink when a headache sets in instead of a bottle of pain reliever. This is no mere placebo effect, but the same element of caffeine that can ease your aches and pains can cause headaches just as well.

Caffeine causes the blood vessels around your brain to contract. The pain sets in when they expand again. The contracting itself can bring pain relief, but the expanding is inevitable an almost always accompanied by a headache or migraine.

So Is Caffeine Bad?

When someone asks this question, they’re usually looking for a clear-cut “yes” or “no” answer. Unfortunately, the issue isn’t so simple. Whether or not caffeine is inherently bad requires us to look at a few different things and take them all into consideration. Ultimately, it will depend on a lot of variables unique to you.

First, it should be said that caffeine isn’t necessary to our diets. By this, we mean that it has no nutritional value and isn’t known to contribute to long-term positive health. So, in a literal sense, caffeine in any form is entirely optional in terms of diet and physical/cognitive function. If you find claims that attribute wonderful health benefits to it, consider the source and run it by a health professional.

With that out of the way, we should acknowledge that there are positives to caffeine, chief among them being its temporary boost in alertness, concentration, and mood. There have been other studies conducted suggesting regular caffeine intake could be linked to lower rates of suicide, certain types of cancer, and increased long-term memory, though they’ve yet to be definitively proven. Still, the positive effects that we can directly attribute to the stimulant are enough for some to overlook all the potential negative side-effects.

Finally, we need to consider how much caffeine is actually being consumed. The FDA estimates that the average American consumes 300mg of caffeine a day, which ranges between two to four cups of coffee. Whether or not that amount is a lot or a little depends on who’s discussing it: the FDA considers it a moderate and “safe” amount, but some medical groups believe it crosses the threshold for addiction.

Why is there such a discrepancy? Because everyone feels the effects of caffeine differently. This includes how quickly we metabolize it: a variety of factors (such as weight and drug use) can speed up or slow down the rate at which the body feels the effects of caffeine. So what’s too much for one could be just right (or not enough) for someone else.

Caffeine in moderation is fine for adults, but unfortunately, there’s no easy answer for what moderation means. This ambiguity shows the need for more studies, but just as importantly it shows why we need to be aware of our own reactions to caffeine. You can keep track of what you’re feeling this way and try to determine when you’ve had too much (a doctor can help you with this process).

What can be said definitively, however, is that kids should not have caffeine. Because their bodies are still developing, anything that hinders the sleep cycle can interfere with physical growth as well as cognitive development, so pediatricians warn against giving children any caffeine. Pediatricians have been fighting for years to get parents to understand these dangers because so many drinks and candies marketed towards adolescents contain caffeine. While sugary products have been at the forefront of health concern for years, what’s often forgotten is that many of these products also contain caffeine to boost stimulation.

And of course, pregnant women should avoid caffeine as much as possible. As with other drugs, caffeine consumed by the mother is shared with the child, potentially creating health risks for the baby.

How Do I Avoid Drowsiness Without Caffeine? 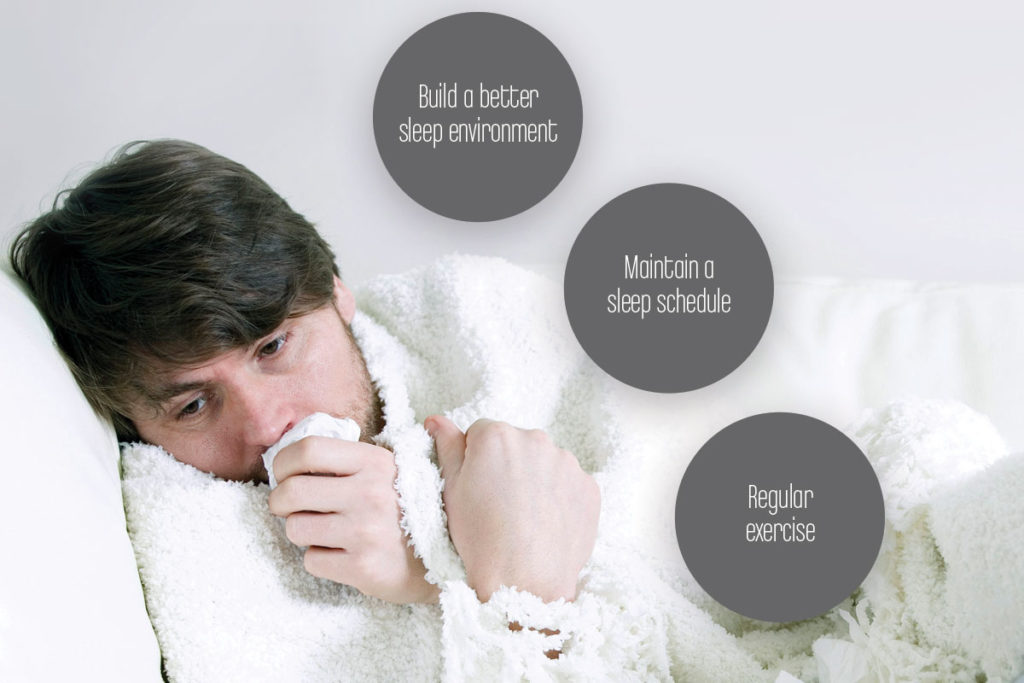 If you find that you’re experiencing any of the above side-effects in your day to day life, it may be time to cut out caffeine. But if you’ve become so reliant on it that the thought of such thing sends chills down your spine, fear not: you can still avoid sleepiness during the day by adopting good sleep practices. Try the tips below to start:

There’s more to a good night’s rest than a nice, comfy mattress. There are a lot of elements in the room in which you sleep that can keep you awake or send you crashing blissfully into your dreams. Keep your room dark, unplug the electronics, and mute as much noise as you can.

Training your body to recognize when you want to sleep goes a long way to staying invigorated the next day. Getting in bed around the same time each night will signal to your brain that it’s time to slow down and begin the sleep process. The flip side of this is getting out of bed once you are awake and not spending any time in it during the day.

Having an active lifestyle helps keep your sleep cycle in check. The best part is, you don’t need a lot of exercise to enjoy this benefit: just thirty or so minutes a day every day will keep things balanced. However, you should avoid exercising too close to bedtime to ensure that the physical changes that occur in your body during exercise don’t linger while you’re trying to sleep and keep you awake longer. 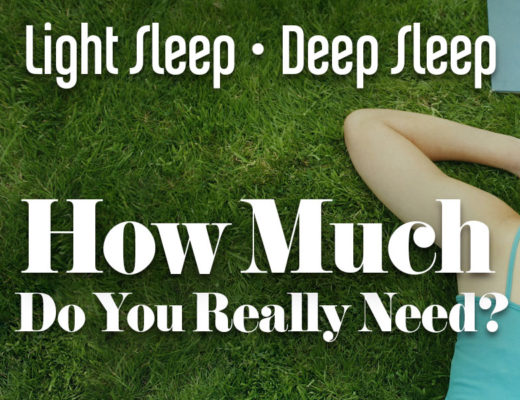 The Difference Between Light Sleep and Deep Sleep: How Much Do You Really Need? 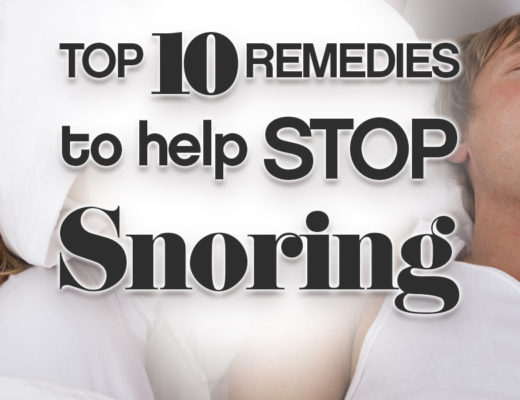 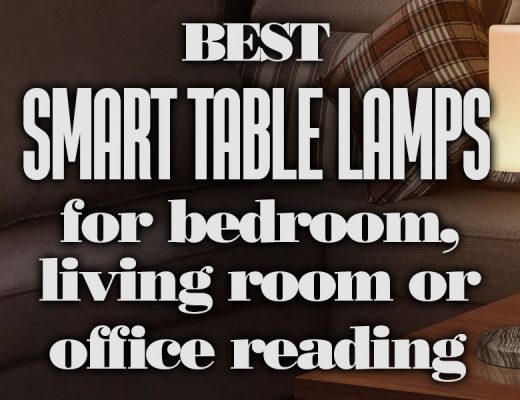 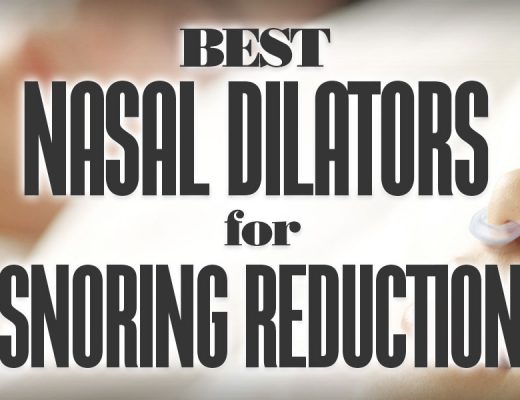 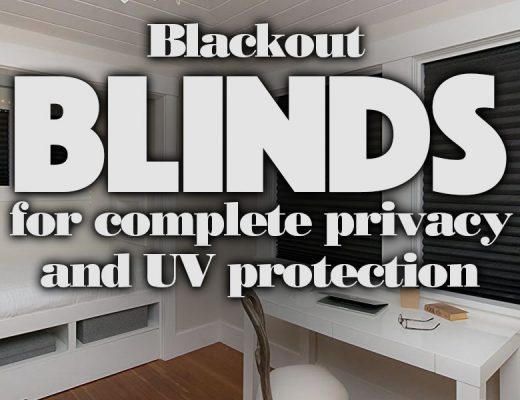